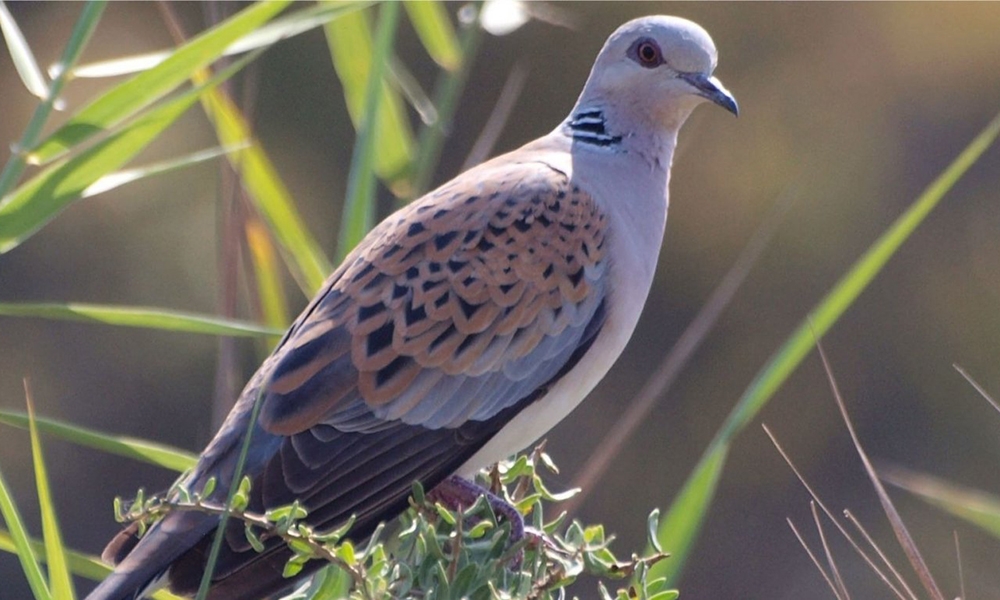 The Pigeon is a descendant of the Wild Rock Dove. It is the most serious bird pest associated human habitations. Pigeons are widely distributed and are frequently found in large flocks in cities and built up areas.

They are often seen in parks and near pavements feeding on foods provided by people.

Their natural diet consists of grains and seeds, but they have adapted well to city life, often relying mainly on scraps, such as cake, bread and wild seed given or left by the general public. Pigeons will breed throughout the year, the peak being between March and July.

Whilst many people find it enjoyable to feed pigeons, it is not advisable as their numbers will quickly spiral out of control. Allow pigeons to find their own food, this will help to control the numbers, and will discourage them from establishing themselves in particular areas. This will also significantly reduce the amount of fouling, making such areas safer to all.

Occupiers of buildings have a duty to minimise the risk to the health and safety of staff and visitors, from the hazards caused by pigeons. Remember, the key to the most effective method to keep birds off, and out of buildings, is to deny them any access to enter, or use, the building as a nesting or roofing site.

Where netting cannot be installed, you will always run the risk of persistent birds getting back on the proofed area, particularly where they have been nesting or roosting. The risk is significantly reduced if you use a heavy-duty system such as Avipoint.